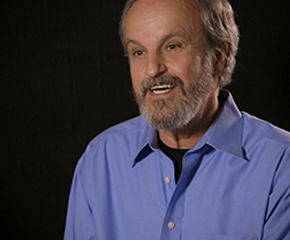 Mark has been voted Revelation Ministries most likely to say “yes” to acting, singing tenor, writing, set design, while all the while being a very active board member for Revelation and the chief lighting engineer when not overseeing his own plumbing business of 8 employees. His ministry work began at the age of 18 when he joined a touring singing group that travelled on two wheels from Seattle to Washington, D.C. He is the only Revelation Ministries member who was very involved in building sets and performing in theatre while serving in the Army. Mark has been heavily involved in his church theater group, working on sets, building stages, and working lighting design.