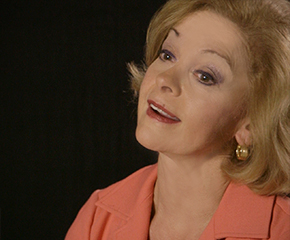 Oksana began her education at the Fairmont Center for Creative and Performing Arts in Ohio. She attended the Boston Conservatory of Music and the American Dramatic Academy in New York, and became a member of Terry Schreiber’s Studio. Oksana has performed in summer stock, Off-Broadway in New York, as well as on television and in commercials in Los Angeles. She began her ministry in the performing arts 20 years ago in Alaska before moving to Seattle where she was the artistic director for Eastridge Church. Oksana and her husband, Starr, moved to Florida 6 years ago, and God divinely connected her with Revelation Ministries. She has no greater joy than using her 30 years of education and experience to advance the Kingdom of God and see souls saved through the performing arts.